Welcome to Tiffany Sanctuary, the new digital and print art home, for the renowned favrile stained glass windows by Louis Comfort Tiffany and Company. Why the new home and what’s changed in more than 140 years? Tiffany Windows Re-Imagined without Bars! Introducing Tiffany Bar-None™: the mesmerizing  beauty of Tiffany favrile glass window designs.  Now viewable in their opalescent glowing light, free of the visual interference of vertical and horizontal bars!

Explore the Beauty of Tiffany Stained Glass, the Cabildo Cannon in amazing Iterations, Landscapes from afield and wondrous Architectural designs

Beauty of Nature abounds in many forms, floral and facets.
Learn More

VIEW OUR FULL GALLERY OF MESMERIZING PRINTS FOR YOUR HOME, OFFICE OR GIFT.

The beauty of photos that brings serenity, sparks wonder, ignites  imagination and brings joy. Preserve your memories and make new ones.
view gallery/shop 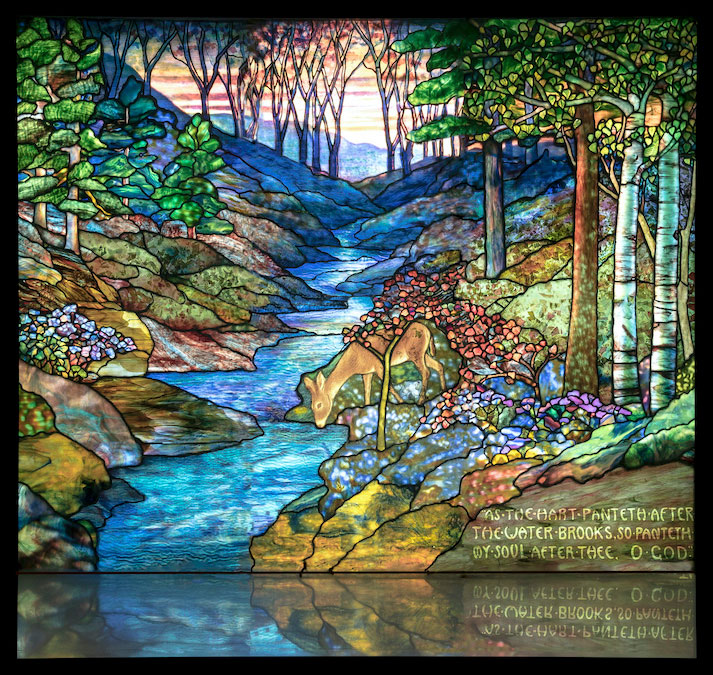 Welcome to the Tiffany Bar None™ ShowCase where samples of Tiffany favrile opalescent windows are Re-Imagined without their vertical and horizontal bars. Click the View Gallery/Shop for a more complete and growing offering to date. 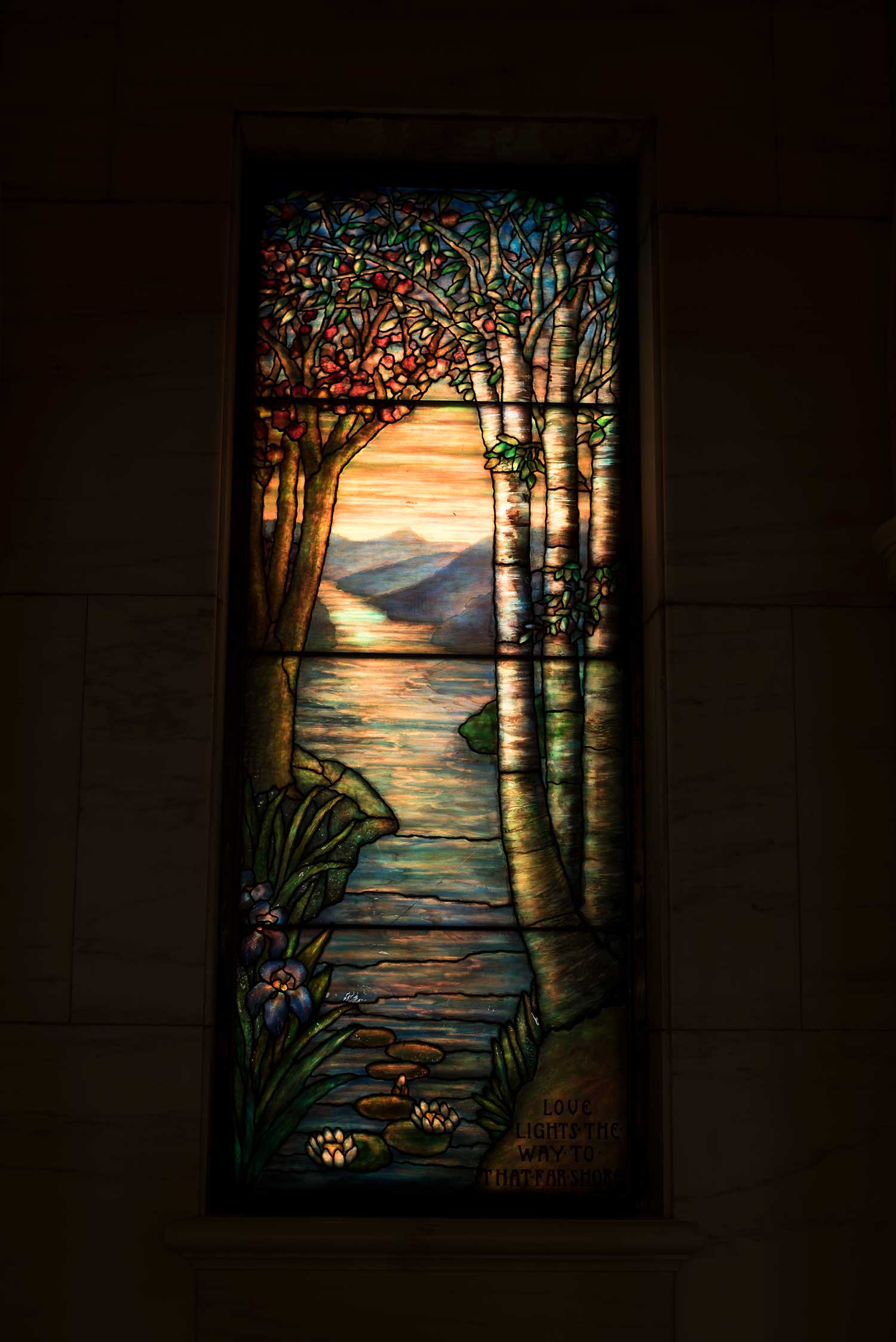 Tiffany, Love Lights the Way to That Far Shore (BEFORE)

Tiffany, Love Lights the Way to That Far Shore (AFTER) 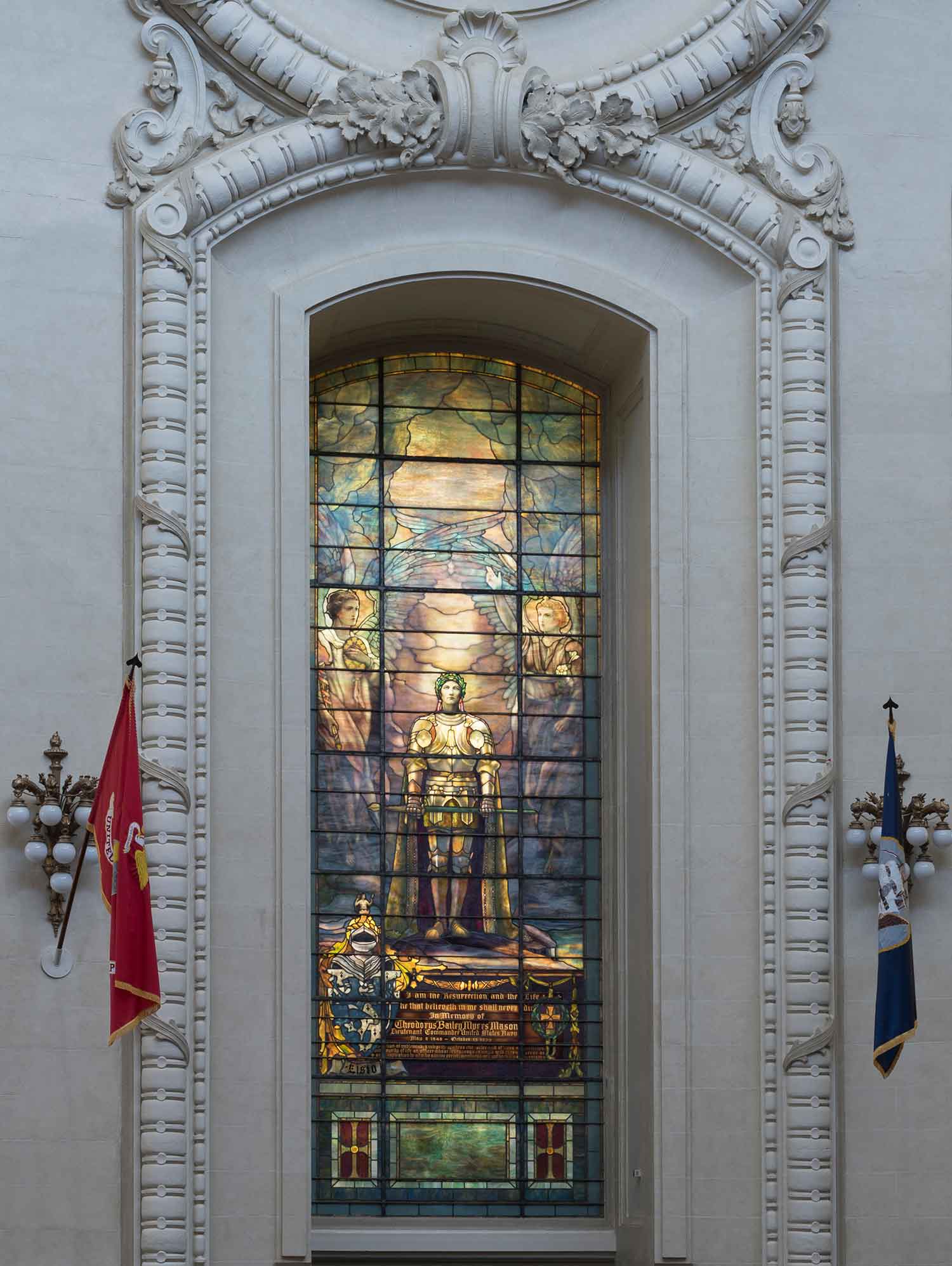 Tiffany, Sir Galahad, Soldier of the Lord (BEFORE) 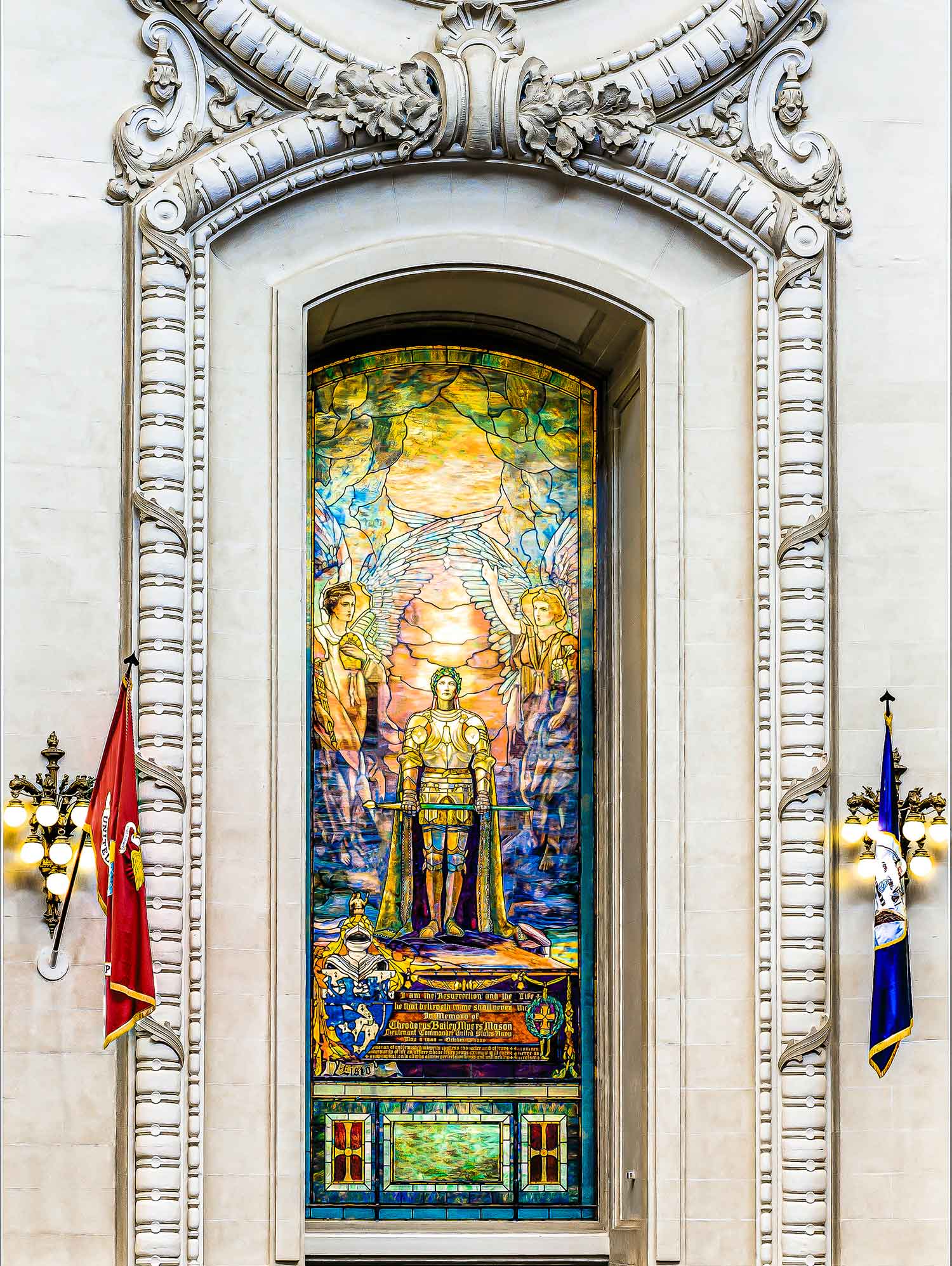 Tiffany, Sir Galahad, Soldier of the Lord (AFTER) 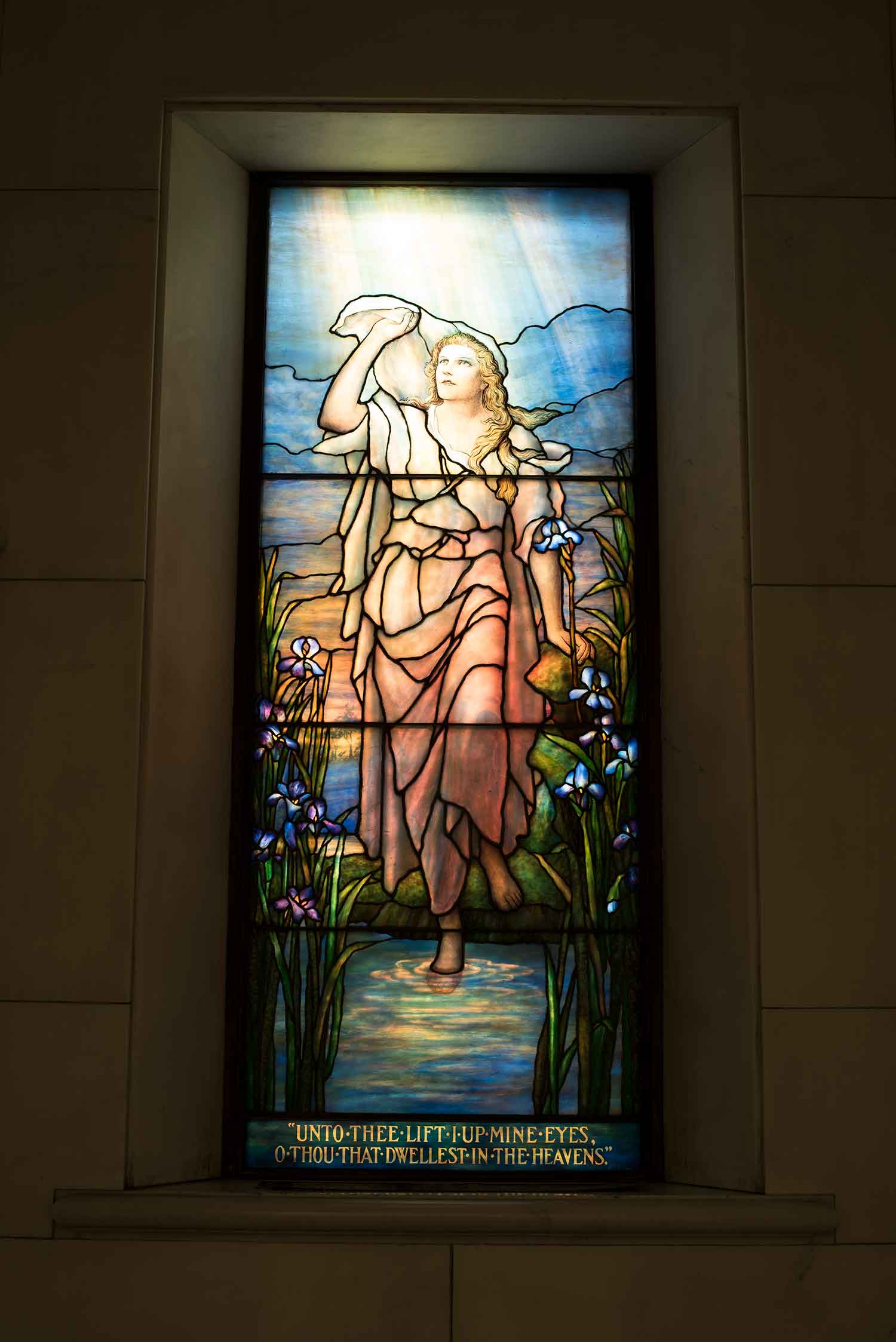 Tiffany, Woman at Pond-Lift up Mine Eyes (BEFORE)

Tiffany, Woman at Pond-Lift up Mine Eyes (AFTER) 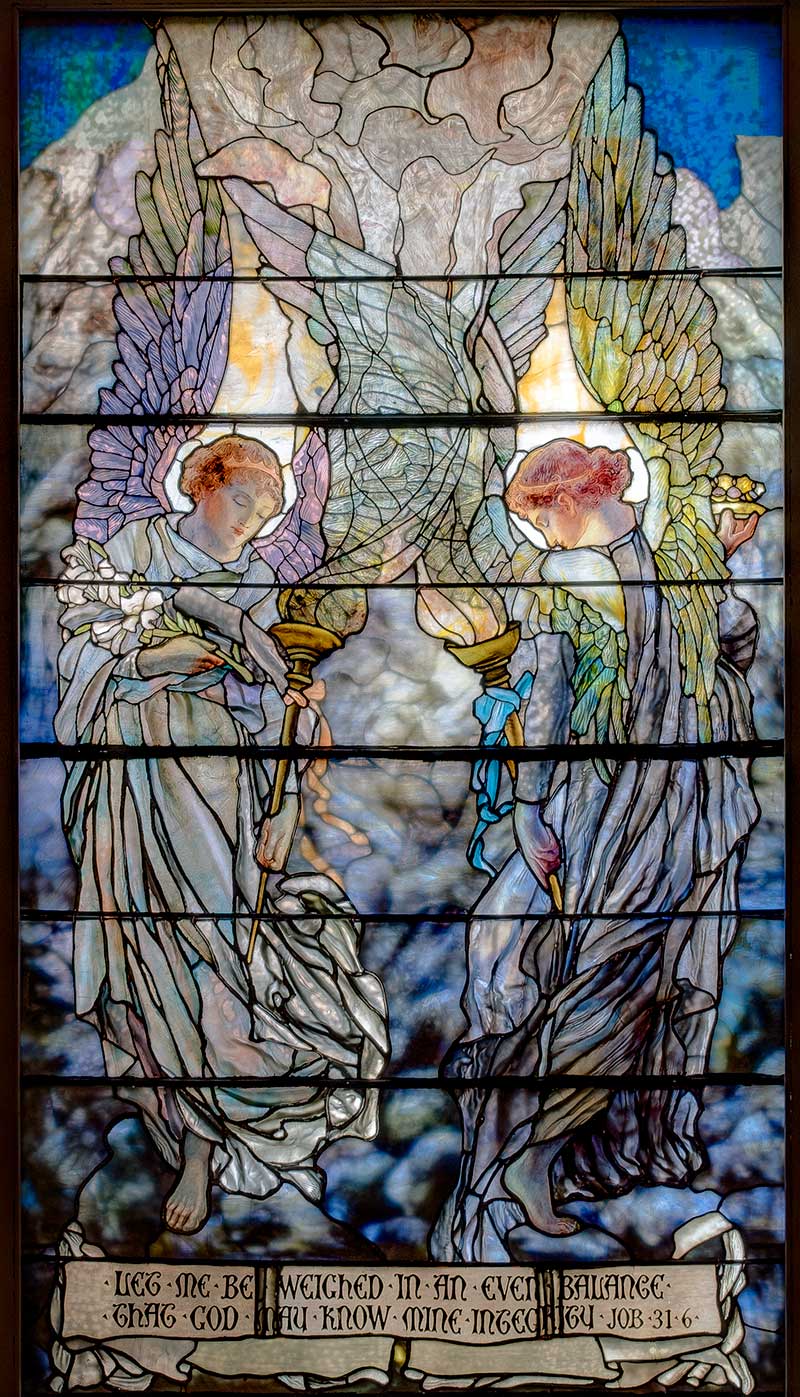 Tiffany, Angels of Goodness & Mercy (BEFORE) 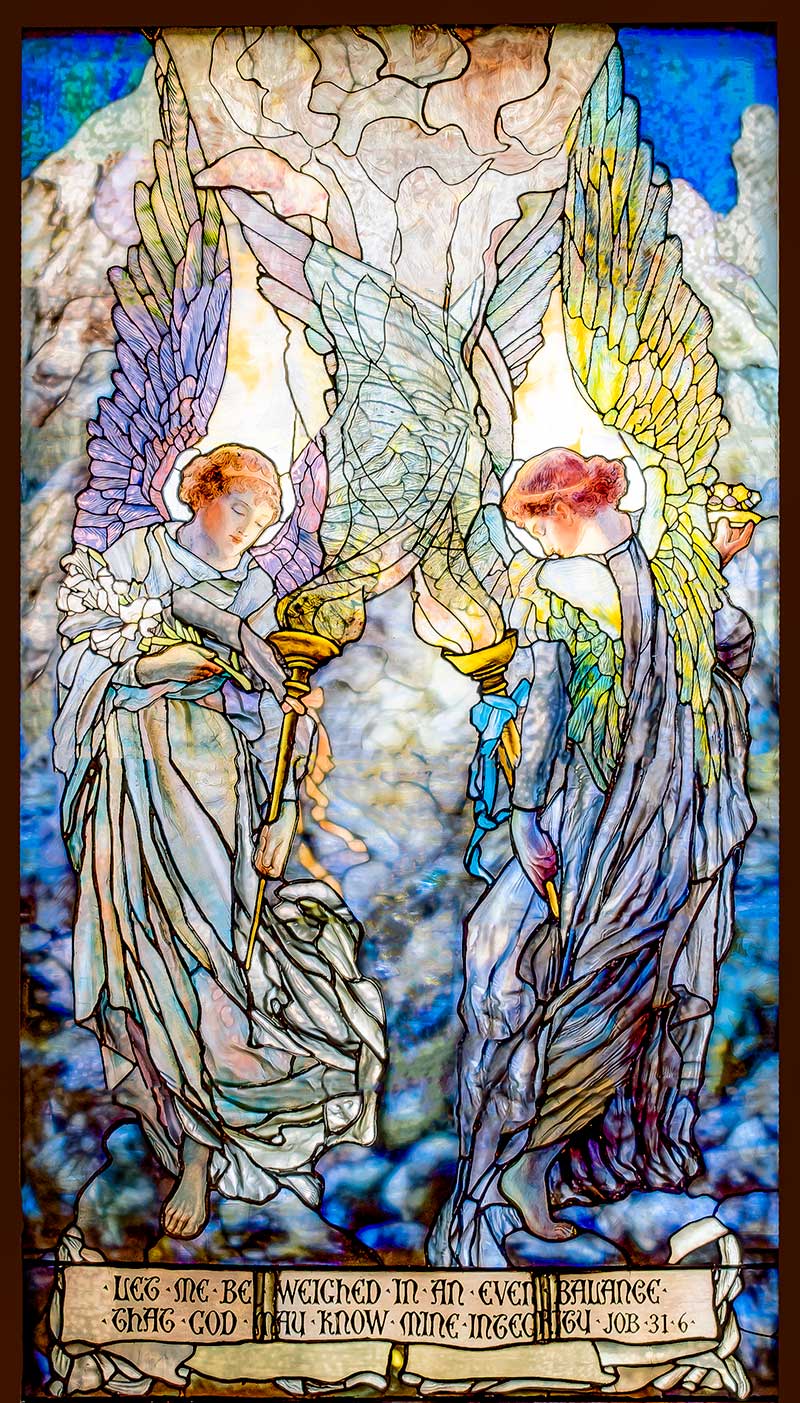 Tiffany, Angels of Goodness & Mercy (AFTER)

At nearly 3 tons, the Cabildo Cannon’s Boom is historic. In the Battle of New Orleans, January 8, 1815, the Cabildo Cannon contributed to the success of Maj. Gen. Andrew Jackson, in the final engagement between numerically superior Great Britain and the United States. A most important battle, the cannon was key in helping define our country’s ultimate freedom. 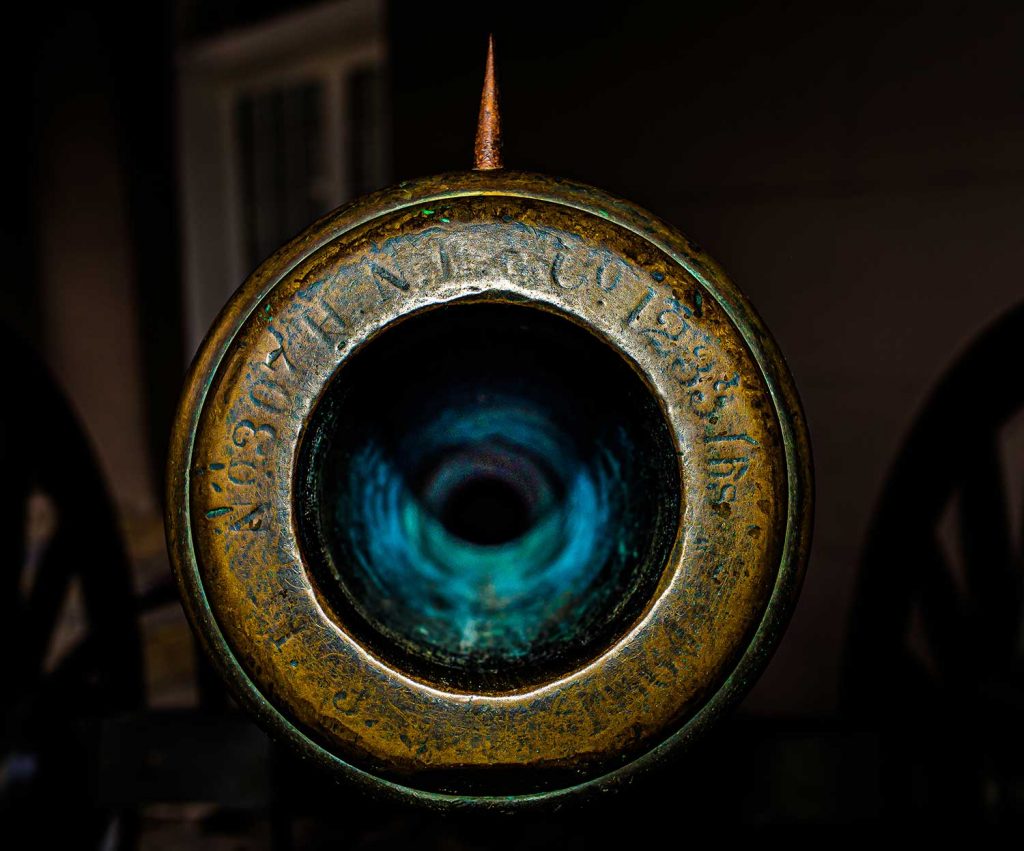 Many Additional Cabildo Cannon Pictorial’s in the Gallery/Shop 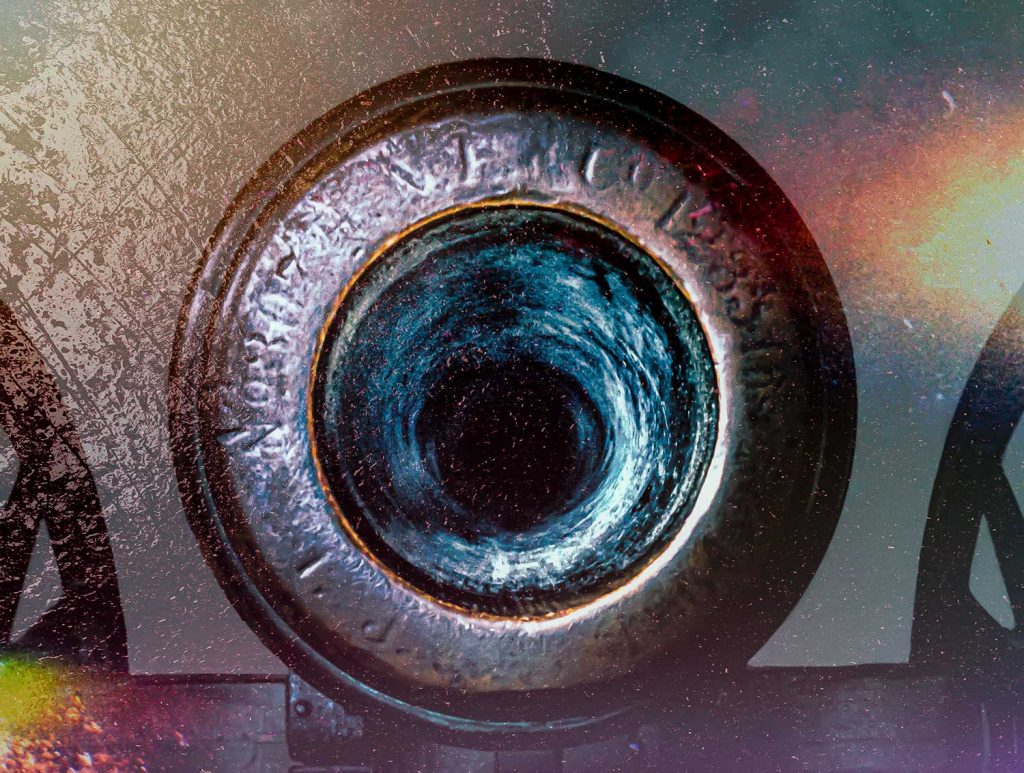 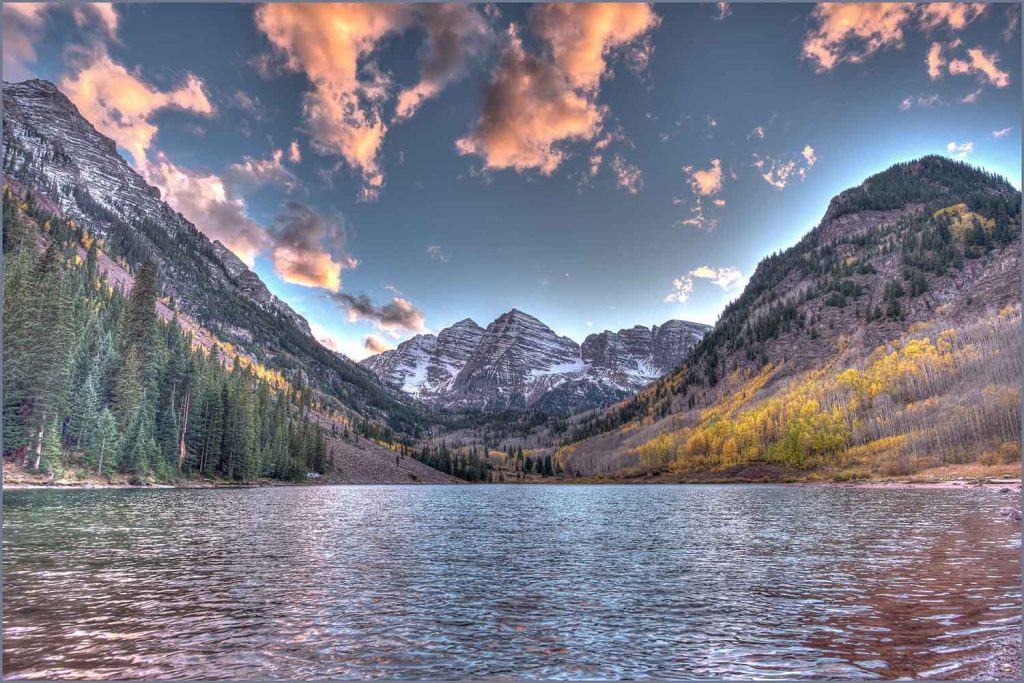 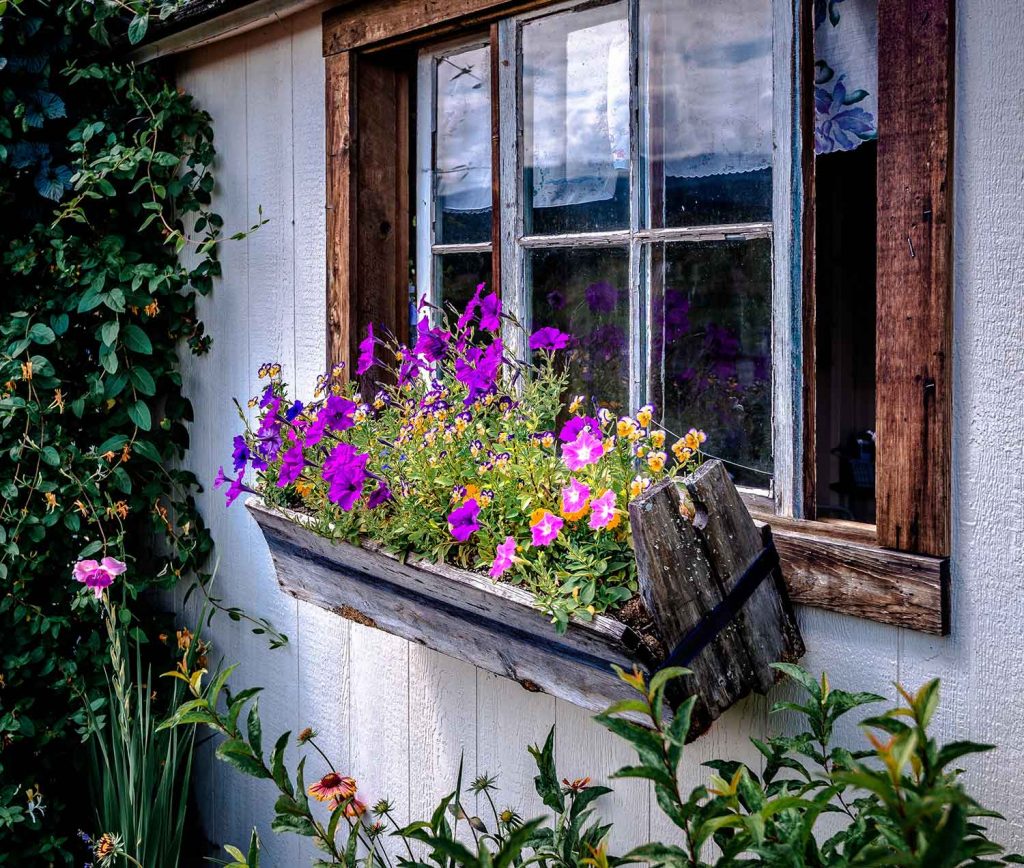 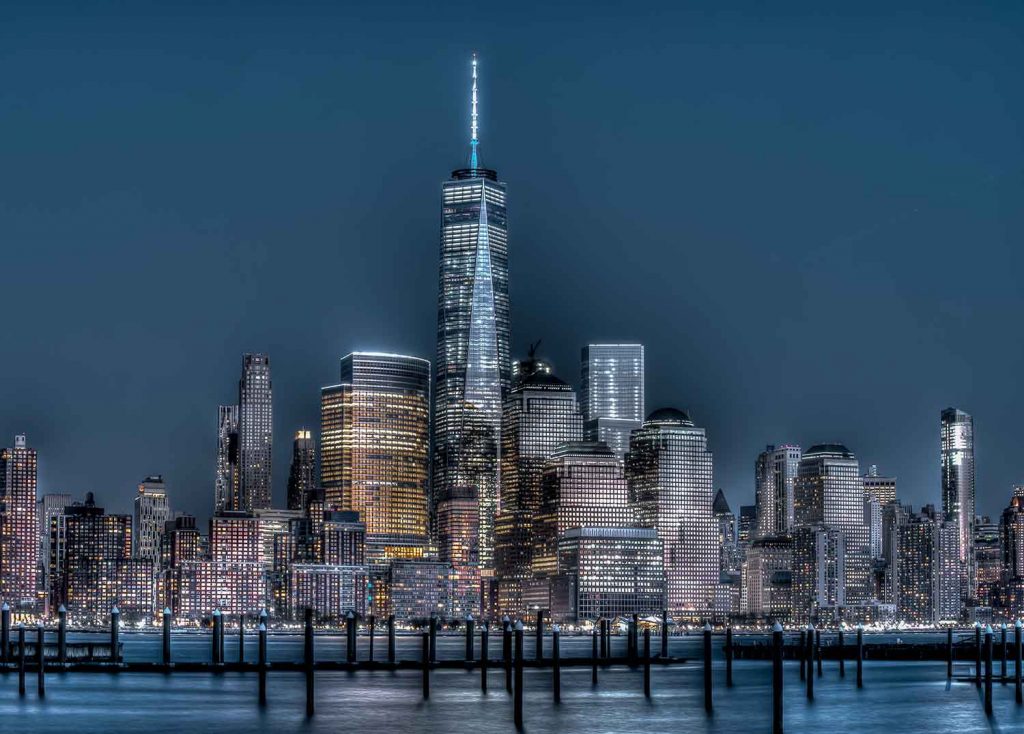